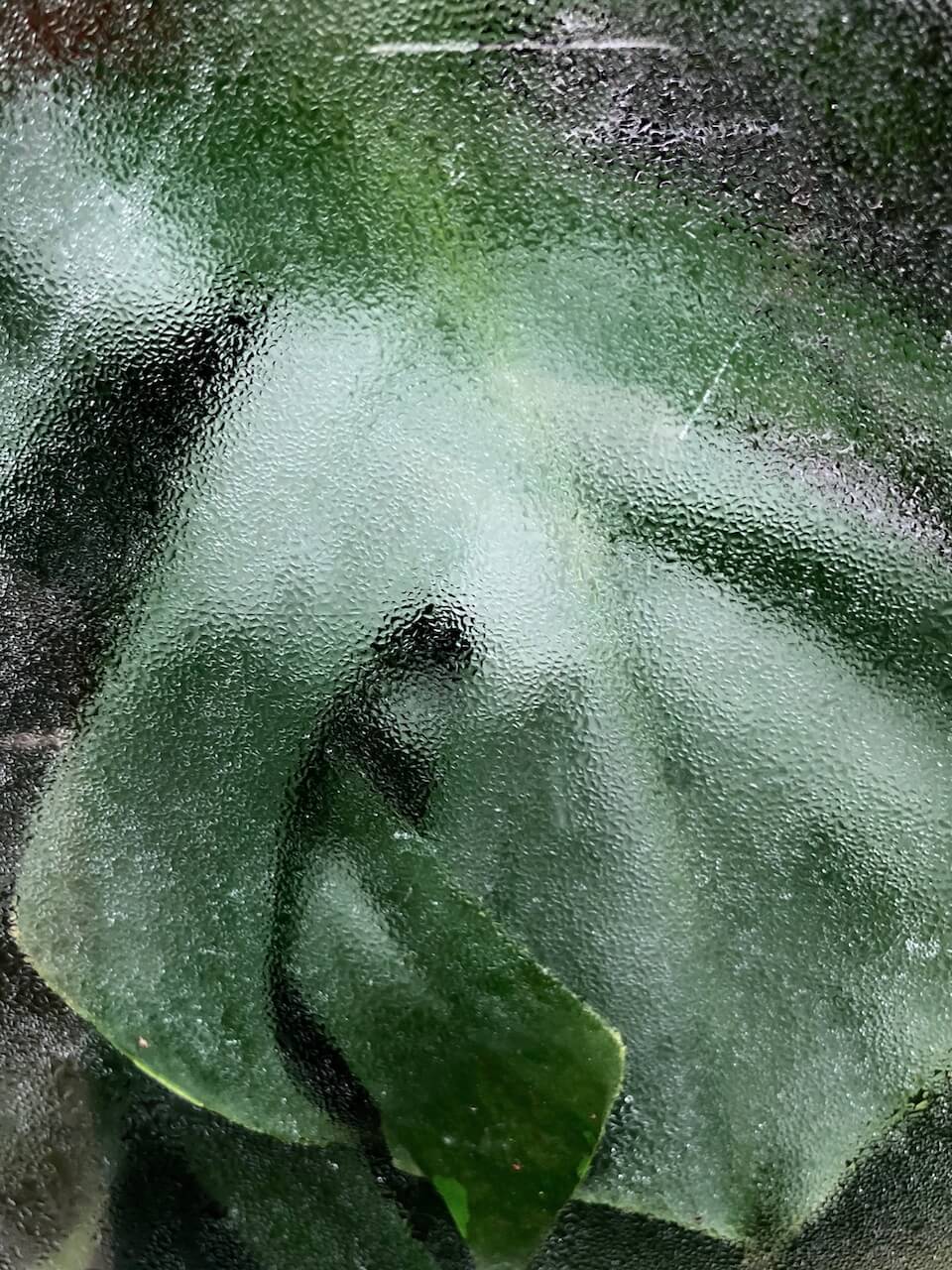 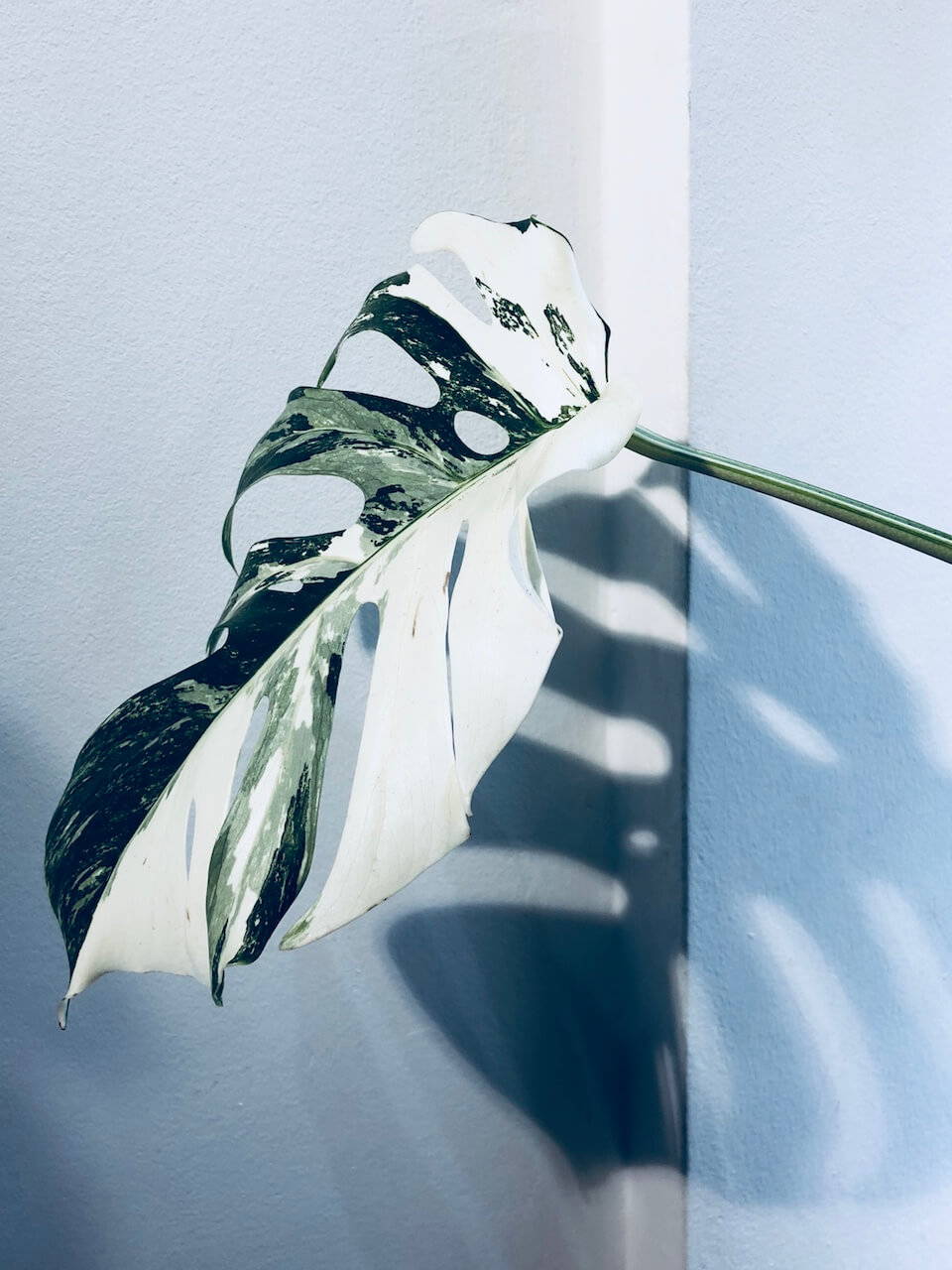 Meet Joe, Matthew's husband and our resident plant man. Green fingered at heart, he's always had an interest in plants that blossomed fully at the start of the year when he started working full time in Horticultural Maintenance. Now a travelling interior gardener, you'll catch him wander around the offices of London (usually with a watering can in hand) making sure their plants are all happy and alive. 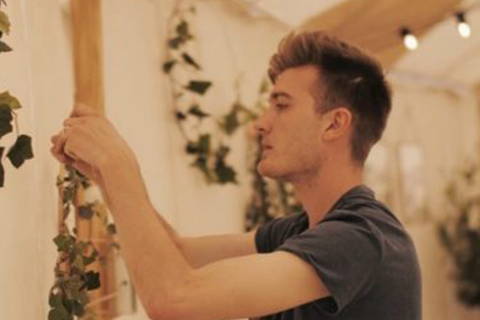 And what better plant to kick off with than the wonder that inspired an entire Matthew Calvin collection? Without further ado, roll up roll up to see the talk of the town, the plant of the moment… the one, the only, the Monstera Deliciosa!

When Matthew moved in to the new studio I was determined to make the place in to a jungle, a task I’ve already achieved in the flat and the first plant I chose was a big cheeseplant from Patch. I’d recommend them if you’re unsure of where to start buying. They have a great selection of plants for any light level and they’re really happy to help if you need any advice to help your plant live its best life.

Guide for a happy plant:

Honestly, this guy is easy as pie (or cheesecake). I work with plants in a lot of low light offices and as well as being the trend setter in the home he’s just as popular branching out among desks and computers. I’ve seen the cheeseplant flourish with just a little glimpse of sunlight from distant, dust covered windows. As with all plants, the closer he is to sunlight the more growth you’re going to see, especially in the summer months, but even in low light I’ve seen happy little leaves appearing on the regular.

Watering is just as simple, and you’ll find that if you’re forgetful with the drinks he won’t hold it against you for long. Drench the soil when it’s watering time and let it dry out again before you give him another tipple. If you notice that his new growth comes out yellow you’re being a bit overzealous, but don’t worry; just cut those ones off, adjust how much you’re giving him and how often and he’ll bounce back in no time. As an added bonus, give his leaves the occasional wipe with a wet cloth. It’ll clear the dust and reward you with shiny leaves (and him with some extra breathing room). 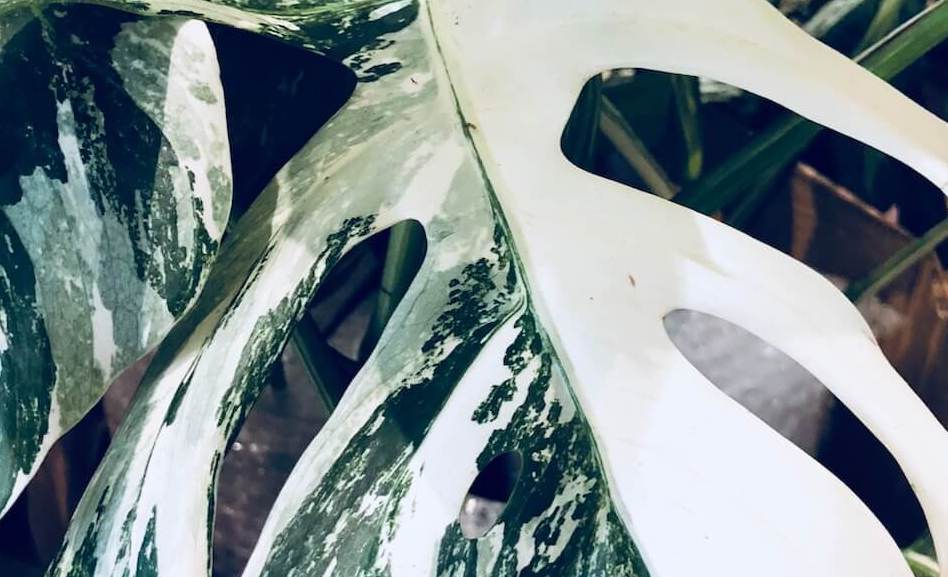 A vine plant at heart, this icon grows long aerial roots that he uses to climb up trees towards the light in its rainforest home. He’ll still grow them in your living room, and if you want to see him do some gymnastics you can buy a moss stick and train him up it to help him stand tall.

I’m a massive fan of propagating plant cuttings in water, and the flat is full to the brim with vases full of them. The Monstera is one of my absolute favourites to do this with. Find a mature leaf or two on the end of a stem, and cut below a root node (the knobbly bit, usually brown or white). Stick it in water, change it regularly and watch those new roots grow. 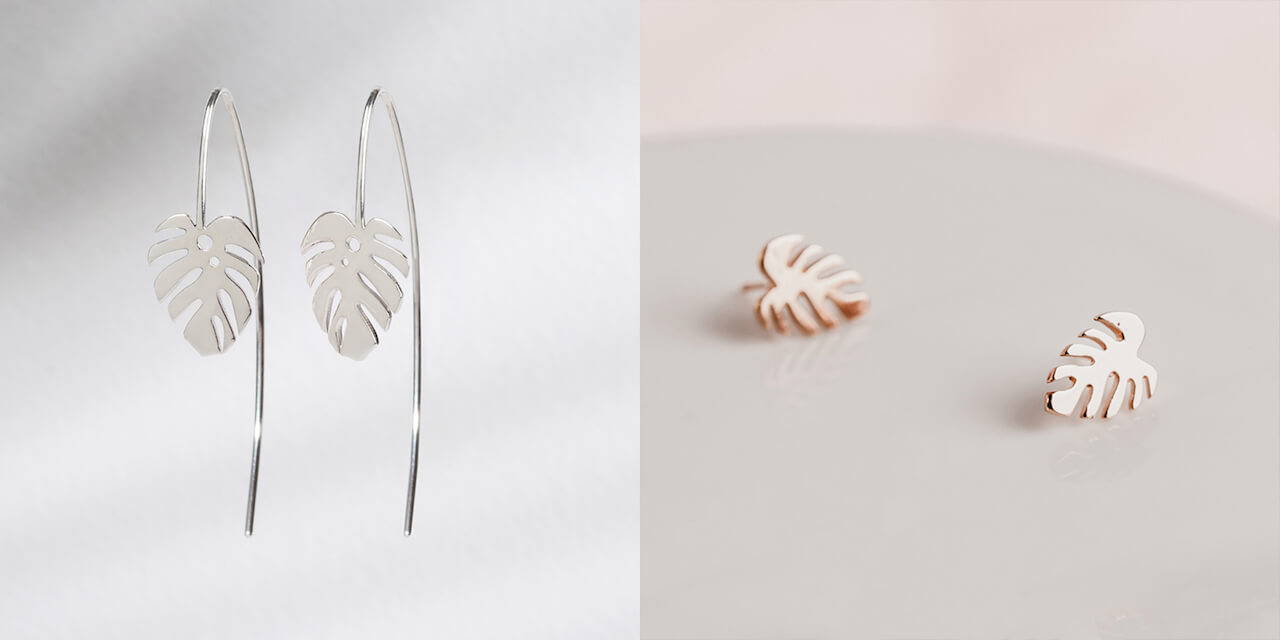 What is demi-fine jewellery?

What is the best metal for sensitive ears?

One question we get asked time and time again, is “Can I wear Matthew Calvin earrings if I ...

Our new gift boxes have arrived!

Your jewellery has just had an upgrade, and we're so excited to finally share it. Our brand ...

You have now subscribed to our newsletter.